Revolushn began as a studio band that played songs written by NO (guitar) and DEKAY (drums). Several personnel iterations and dozens of shows later the band got  serious and began the writing/recording process for the next album. From that point it took one year to get to the release the second Revolushn album called FURTHER.


During this period NO met GUINIVERE Q (bass/Vocals) and YOUNG SUN (guitar/vocals) on the open mike scene in San Francisco. They hit it off quickly and both agreed to join forces with NO and DEKAY and SCHUBERT OLA (keyboards/vocals) who had worked with Revolushn since 2016.

The last song to be added to FURTHER was \ written in Thailand in January of 2017.  Then came the final tracking that included the vocals. NO calls this part the process the pure torture period. “I had to come up with melodies, tone and feel for 9 songs all at once because I put all of that stuff off till the last minute. It took dozens of bottles of wine to get there. And when that part finally came, I had to go in and sing it all over sober. The songs had great feel and melodies but sounded like a drunken sailor was the lead singer” says NO.  The results are impressive.

Like The Freshman, this album is produced by Aaron Connor (Bone Thugs and Harmony, Brenda Carlyle, Ed Sheeren) and recorded at Cypher Sound Studio in Kansas City.

“We met with Aaron during the Grammys. We played him some stuff that we liked. He listened and then much to our surprise pulled out his favorites list and it had lots of stuff we loved”, said DEKAY.

The songs on FURTHER range from heavy guitar/drums based psych rock to the beautiful waltz tempo of You will Go. This band has a range that in lesser hands would usually get lost in. But Revolution’s Further sounds like one band playing at one show and crushing it. The live feel of the album is refreshing and intimate at the same time. Connor production somehow found the balance between a chaotic and precision.
This latest work from Revolushn is compelling and worth listening to. Several times. 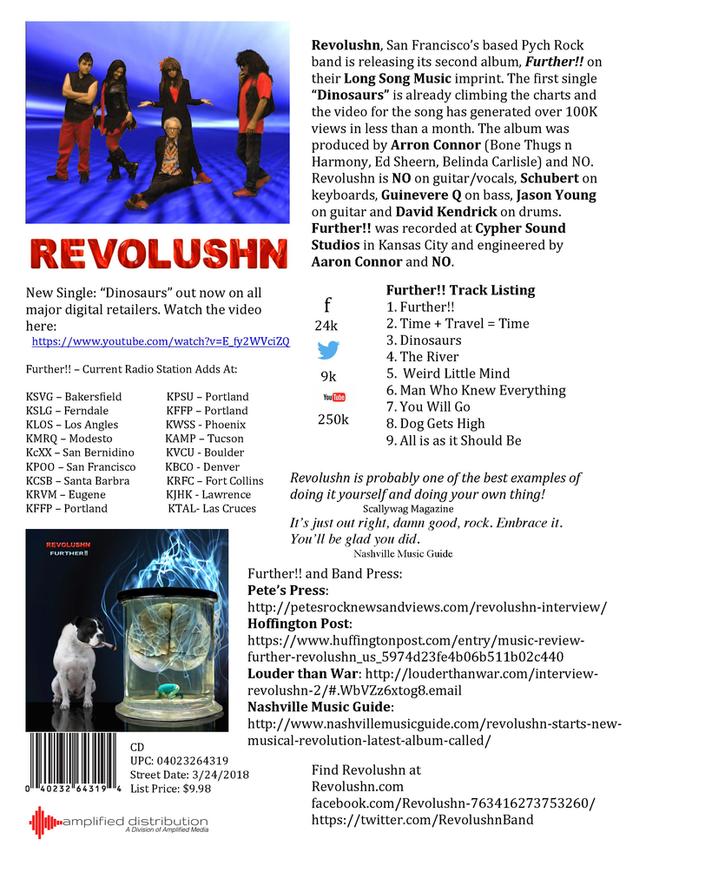 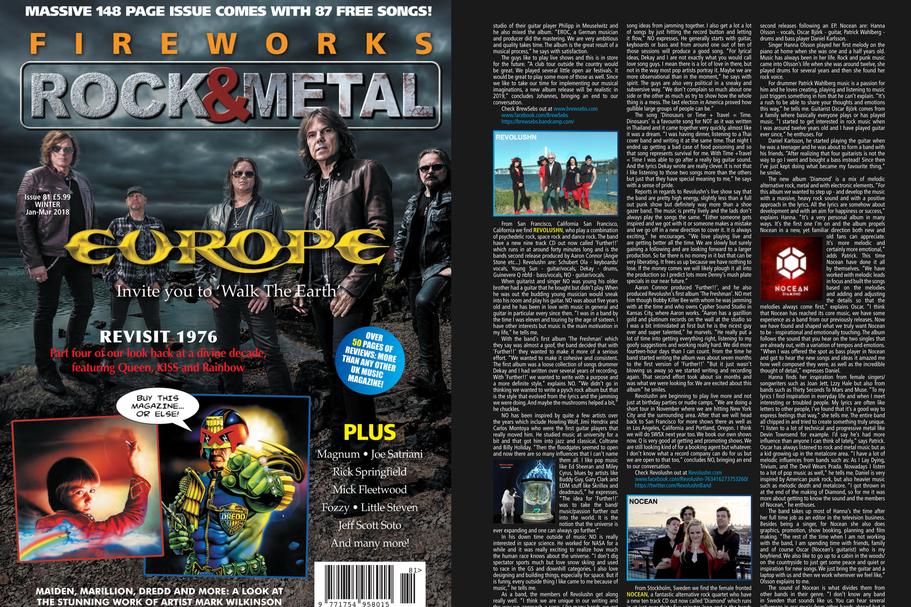 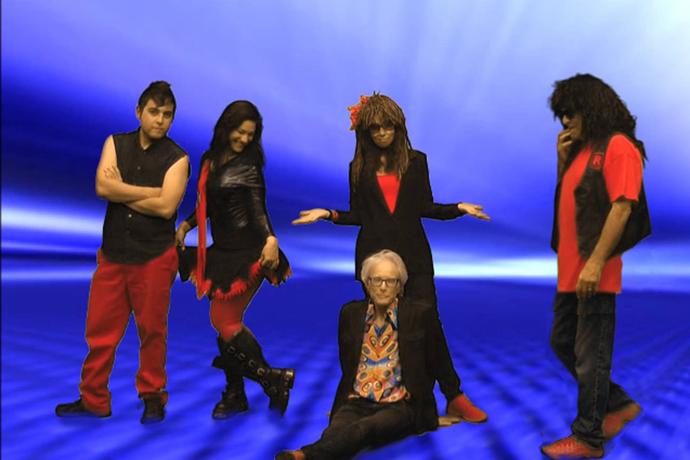